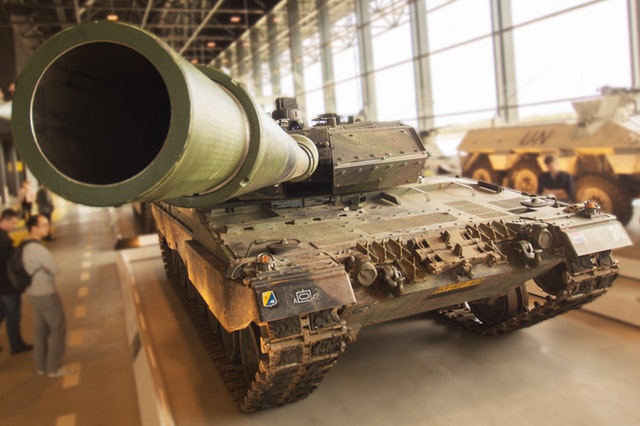 Is This the start of World War 3?

Is poverty and misery on the next corner? I absolutely hope not.

Today I thought about things that could break like gas, electricity, petrol and services around the world.. what would happen to great infrastructures like google, Facebook, amazon, VPS, nodes that let us to communicate? For sure.. I’m not a fan of some of these but I took them just like an example of things that could end.

I worried also about communications and this enforced my desire to evaluate the IPFS and ZeroNet.. These could one near day be a rare way to communicate and share info, files, calls, videos..

What do You think about all of this?
How bad is It? Is It just a lot of noise? Someone think nothing will happen.. I just hope It but am also in alert mode…